Posted on November 22, 2018 by kierkegaardschallenge

When Father died, Sibbern said to me, “Now you will never get your theological degree,” and then I did get it. If Father had lived, I would never have gotten it. —

When I broke the engagement, Peter said to me, “Now you are lost.” And yet it is clear that if I have indeed amounted to something, I did it through that step. Journals VIA8 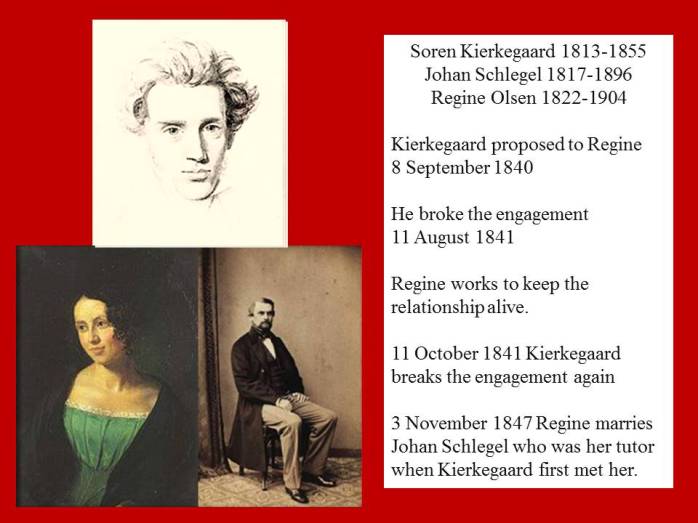 The power which is given to a man (in possibility) is altogether dialectical, and the only true expression for a true understanding of himself in possibility is precisely that he has the power to destroy himself, because even though he be stronger than the entire world, he nevertheless is not stronger than himself. Journals VA16

When the first self submits to the deeper self, they are reconciled and walk on together. But even if the first self and the deeper self have been reconciled in this way and the shared mind has been diverted away from the external, this is still only the condition of coming to know himself. But if he is actually to know himself, there are new struggles and new dangers. Four Upbuilding Discourses 1844, Hong’s Eighteen Upbuilding Discourses p. 316-317 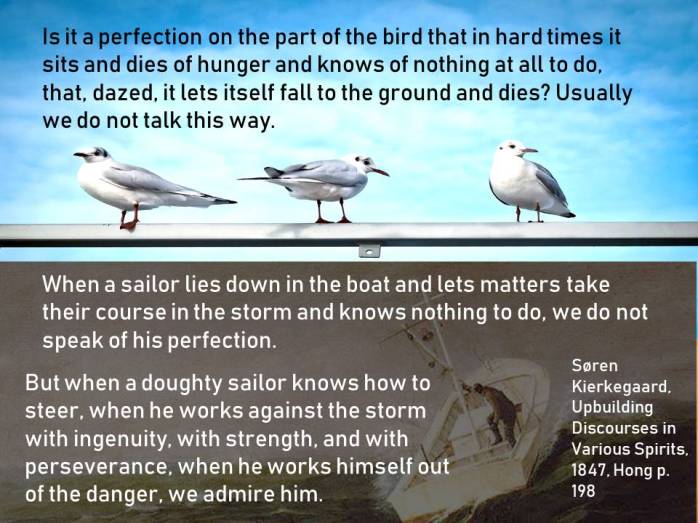 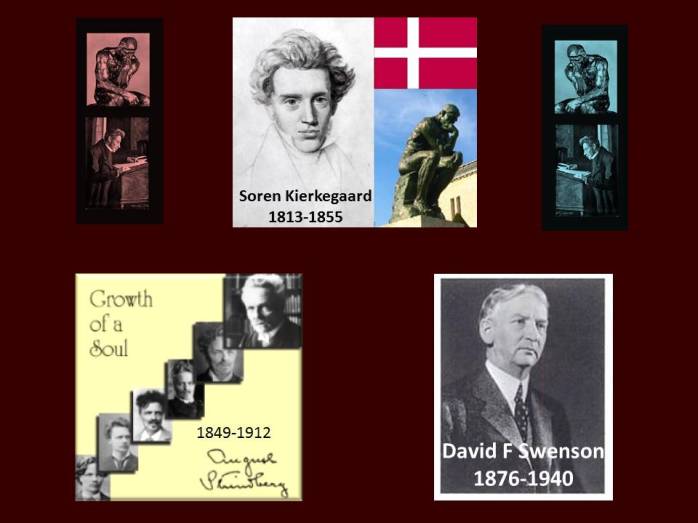 The Idea is often before the Existence.
John Locke An Essay Concerning Humane Understanding, Volume 2 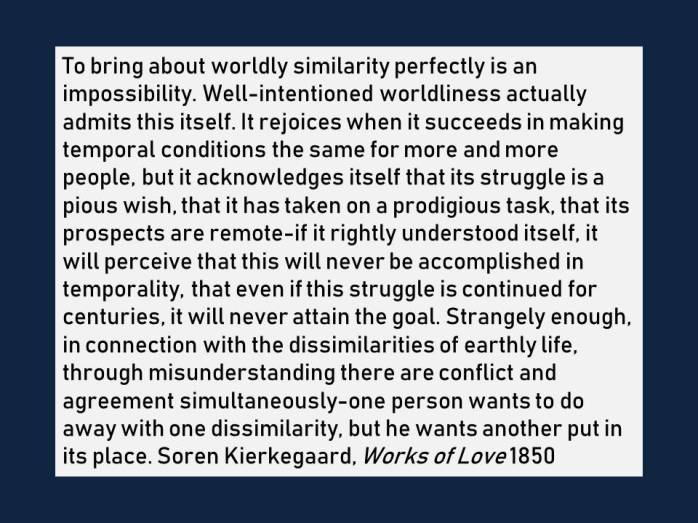 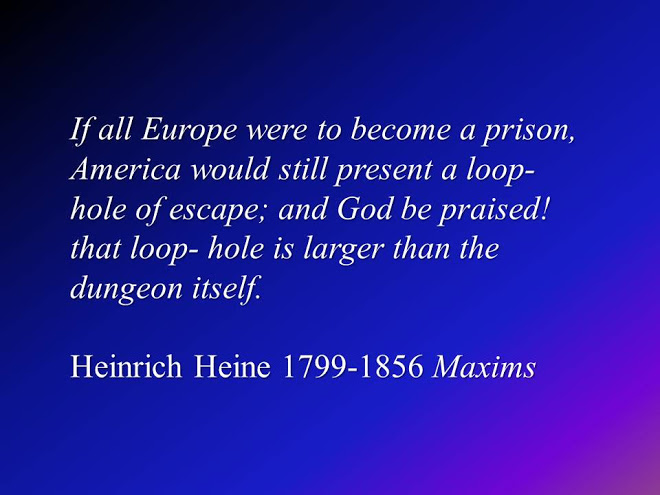 The transition from possibility to actuality is a change. Journals IV47 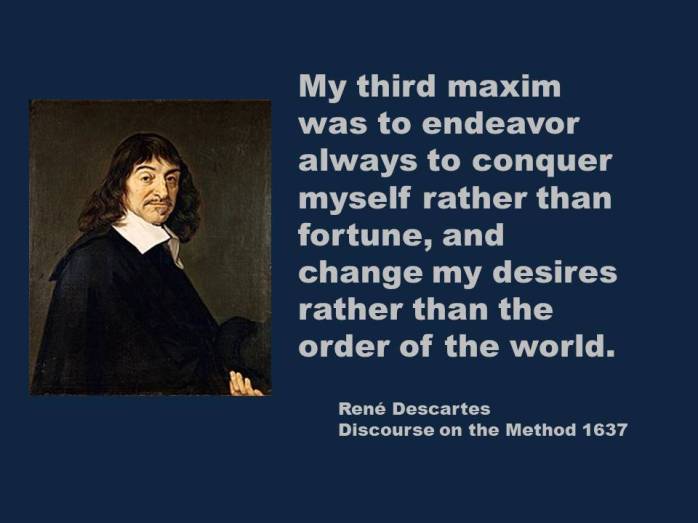 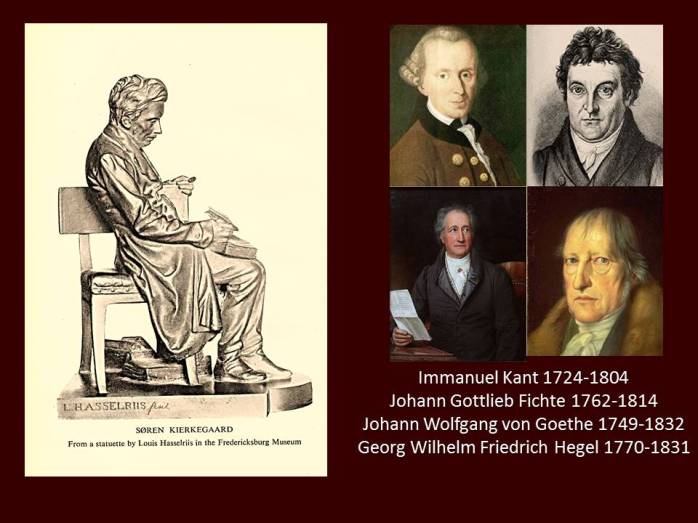 Goethe’s comment on Hamlet gives a striking picture of the genius: He is an acorn planted in a flower pot. So too the genius: a superabundance without the strength to bear it. journals IVA460 1842

If Christianity could become naturalised in the world, then every child need not be baptised, since the child who is born of Christian parents would already be a Christian by birth. The consciousness of sin is and continues to be the conditio sine qua non for all Christianity, and if one could somehow be released from this, he could not be a Christian. Journals VA10 1844

It does not read in the Gospel, as sagacious talk would say, “you or we are to know the tree by its fruits,” but it reads “the tree is to be known by its fruits.” This interpretation is that you who read these words of the Gospel, you are the tree. The Gospel does not need to add what the prophet Nathan added to his parable, “You are the man,” since it already contained in the form of the statement and in its being a word of the Gospel. Works of Love 1850 Hong p. 14 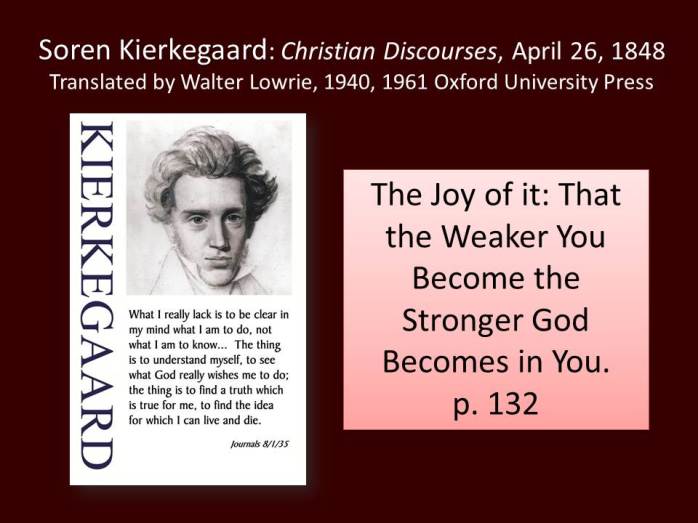 Let us for a moment look at nature. With what infinite love nature or God in nature encompasses all the diverse things that have life and existence! Just recollect what you yourself have so often delighted in looking at, recollect the beauty of the meadow! There is no difference in the love, no, none-yet what a difference in the flowers! Works of Love, 1847 Hong p. 269-270

The ethical and the ethical-religious have nothing to do with the comparative. … All comparison delays, and that is why mediocrity likes it so much and, if possible, traps everyone in it by its despicable friendship among mediocrities. A person who blames others, that they have corrupted him, is talking nonsense and only informs against himself. But the person who is silent blames no one but himself and affronts no one by his effort, because it is his triumphant conviction that here is and can and shall be in every human being this co-knowledge with the ideal, which requires everything and comforts only in annihilation before God. Concluding Uscientific Postscript, 1846, Hong p. 549-550 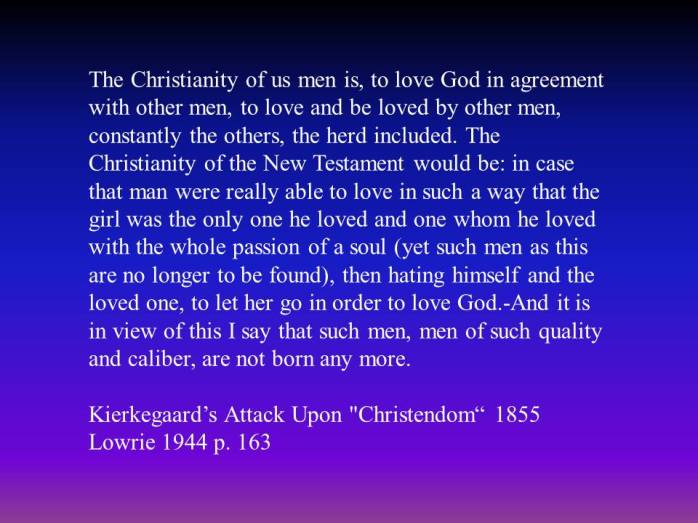 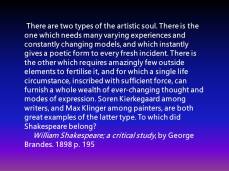 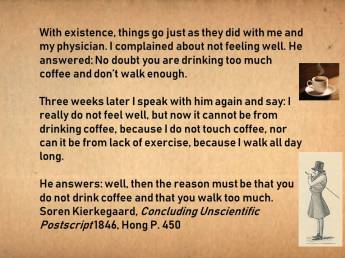 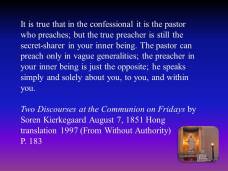 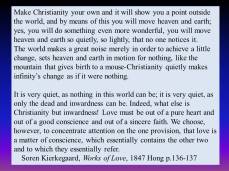 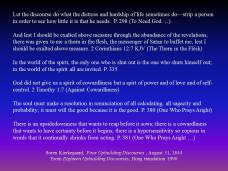 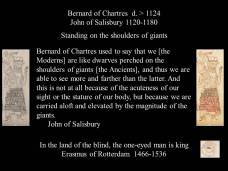 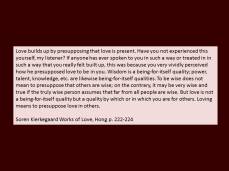 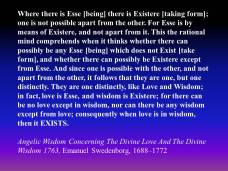 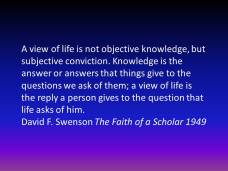 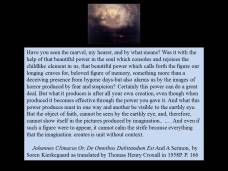 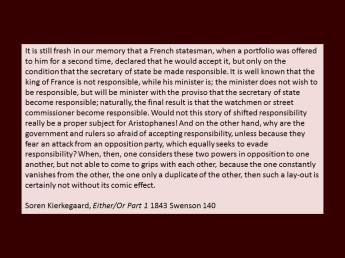 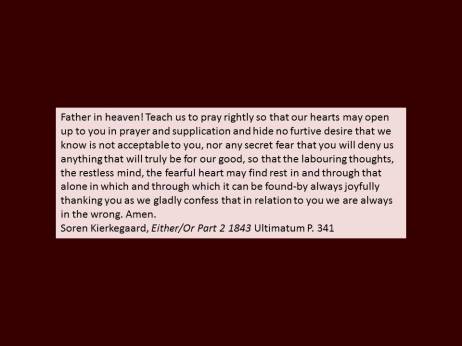 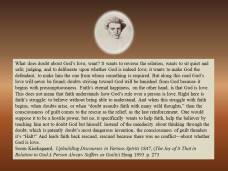 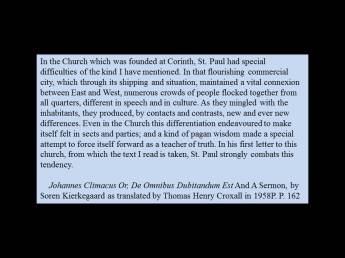 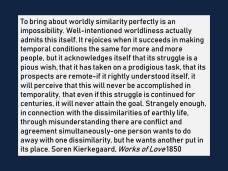 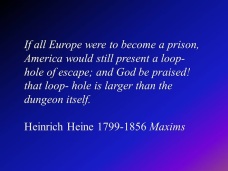 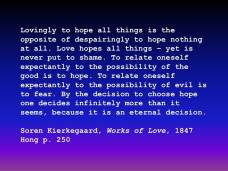 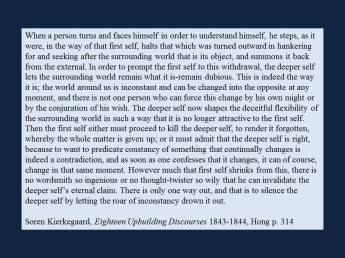 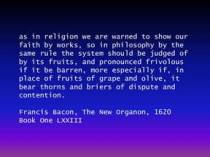 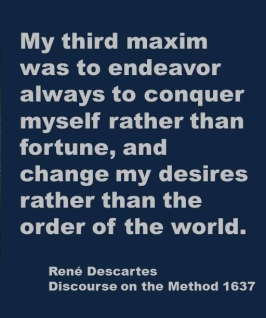 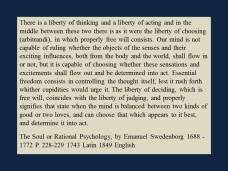